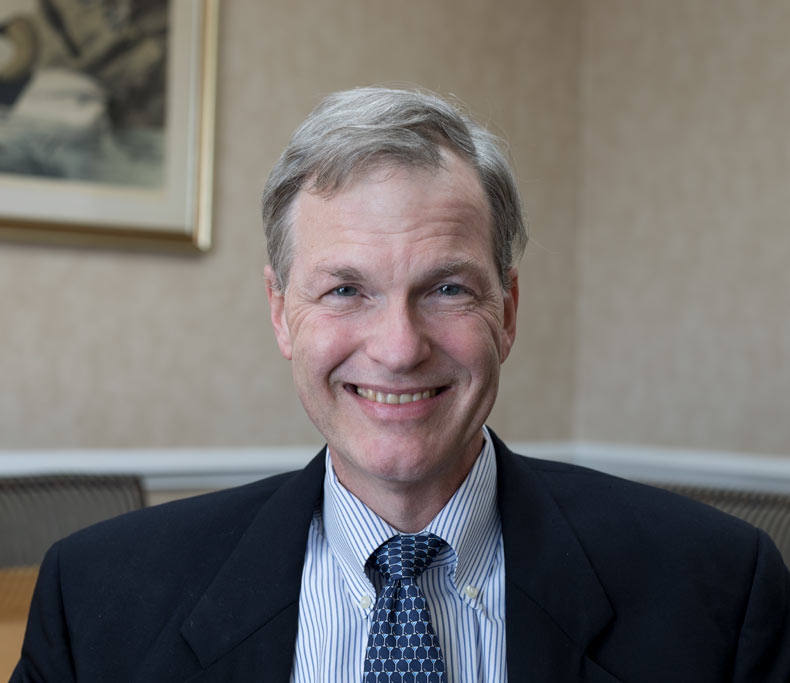 G. Robert (Bob) DeLoach III is a native South Carolinian and second generation attorney at law. After completion of his undergraduate studies at Cornell University in 1988, Mr. DeLoach returned to our state to attend the University of South Carolina School of Law. Mr. DeLoach received his juris doctor degree in 1991 and became a member of the State Bar that same year. Mr. DeLoach clerked for Circuit Judge Tom J. Ervin from 1991-1993 before he joined the South Carolina Attorney General’s Office. Mr. DeLoach worked for that agency from 1993-2001 and represented the State of South Carolina in the Circuit Courts, South Carolina Court of Appeals and the South Carolina Supreme Court, as well as the federal appellate courts. Mr. DeLoach argued several significant cases for the Attorney General, including capital murder appeals, which have become legal precedent for this State’s courts. Mr. DeLoach moved into private practice in 2001, and joined Grier, Cox & Cranshaw in January 2017. Mr. DeLoach focuses his practice in the defense of construction defect litigation, insurance defense, coverage determinations, general liability claims, and appellate practice in the state and federal courts.

This page is for informational purposes only. Any result the law firm and/or its attorneys may have achieved on behalf of clients in other matters does not necessarily indicate similar results can be obtained for other clients.