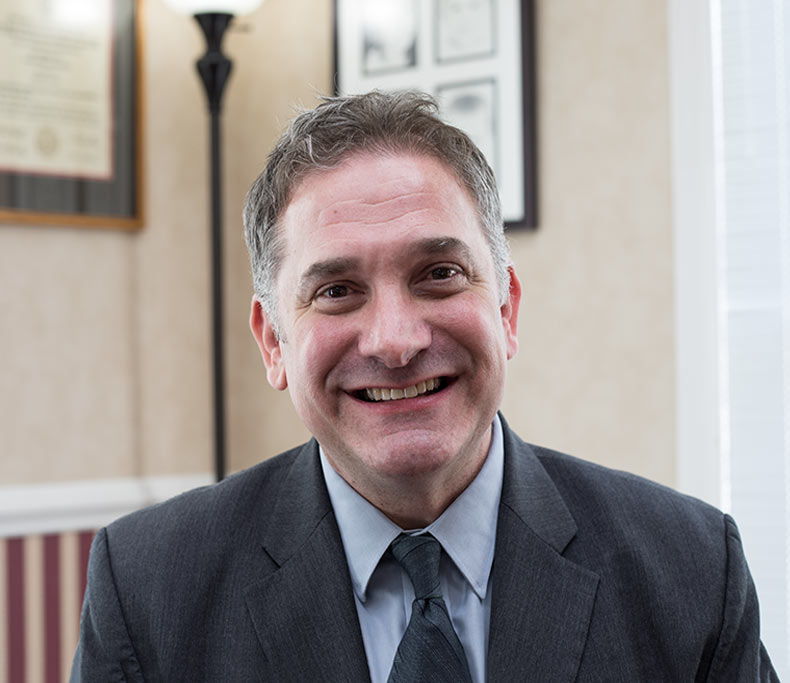 Bradford W. Cranshaw handles a variety of litigation in state and federal courts throughout South Carolina and the United States. He practices in the areas of commercial and corporate litigation, construction, insurance, personal injury and general civil litigation. He routinely represents corporate clients, both general contractors and subcontractors, in defense of multi-million dollar construction defect claims. He has served as lead counsel to a Fortune 500 client in defense of a considerable class action matter. He worked for the people of South Carolina as an Assistant Attorney General from 1998 through 2002. Mr. Cranshaw has participated in numerous significant trials including the prosecution of the “Charleston Five,” as recounted in the book On the Global Waterfront: the Fight to Free the Charleston Five, by Susan Erem and Paul Durrenberger (Monthly Review Press 2007). The case enveloped the city of Charleston, South Carolina, in labor struggles involving longshoremen that held global implications. Early in his career he worked on the case of State v. Susan Smith (SC 1995), a prosecution that gained wide notoriety. He worked there on securing the evidentiary introduction of child murderer Susan Smith’s confession and as a liaison to the national media that covered the trial.

This page is for informational purposes only. Any result the law firm and/or its attorneys may have achieved on behalf of clients in other matters does not necessarily indicate similar results can be obtained for other clients.